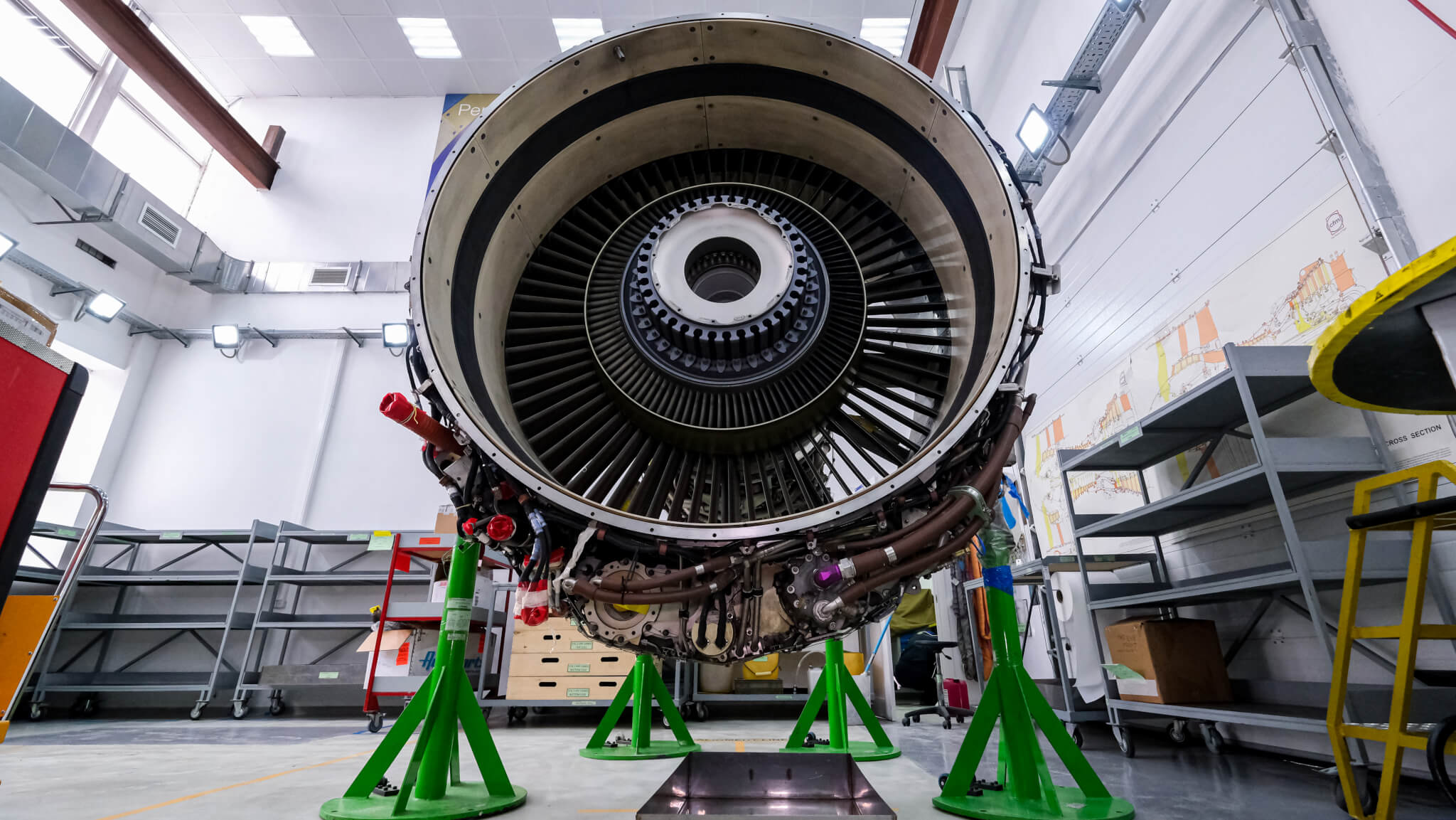 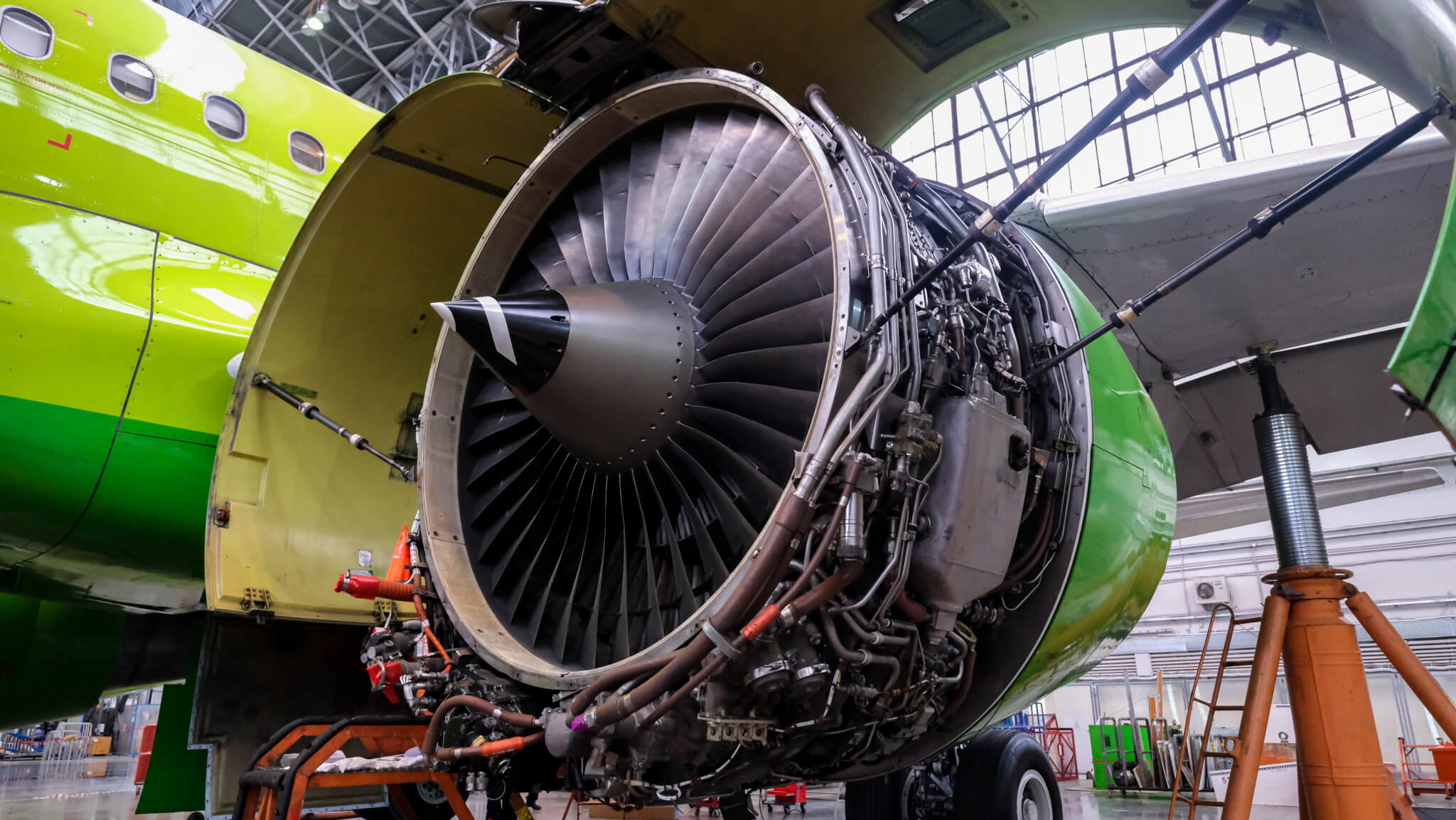 S7 Technics, Russia’s leading aircraft MRO provider is setting up a new shop for overhaul of CFM56 engines and Honeywell auxiliary power units (APU). This one of its kind facility in Russia and the CIS will be located at the premises of Moscow’s Sheremetyevo International Airport. It will specialize on overhaul of the most popular engines operated by Russian airlines – CFM International’s CFM56 and Honeywell APUs.

S7 Technics’ Sheremetyevo facility will perform overhaul of CFM56-5B and -7B engines, which power the world’s most popular aircraft families – Airbus A320ceo and Boeing 737NG. S7 Technics’ specialists will carry out complete disassembly of the engines, clean parts and units, and inspect them for further repairs or replacement. After reassembling, engine performance will be checked on a test bench.
As a partner to Honeywell, S7 Technics will initially perform authorized repairs of APUs type 131-9А/B, installed on the same aircraft types.

”The new S7 Technics’ shop will allow S7 Airlines, as well as other operators to overhaul their engines in Russia, without having to send them abroad. This will reduce downtime and cut financial costs for the airlines. We expect the operational capacity of the facility to reach up to 100 APUs and up to 42 engines per year,” says Alexey Starkov, S7 Technics’ director for engine repairs.

The new facility with the total floor area of 14,000 square meters will consist of two blocks – for engine and APU overhaul, wash lines, inspections, component repairs, parts warehouse and a test bench for testing APUs after repairs.

Modern production lines have already been purchased, as well as the majority of basic equipment – washing, measuring, NDT, balancing and grinding machines.
The shop is scheduled to become operational in the first quarter of 2022, when Honeywell APU facility will open once EASA Part 145 approval is secured. The CFM56 works will start from mid-2022.
S7 Technics’ operations for engine and APU overhaul will be performed under EASA and FAA certificates. 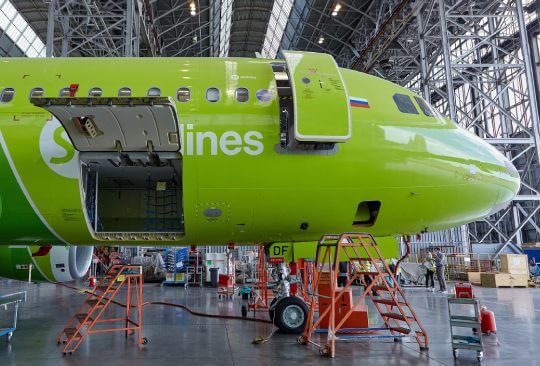 This year, the event, including exhibition and a conference, will be held for the 16th time, on September 15 and 16 at Moscow’s International Trade Center. 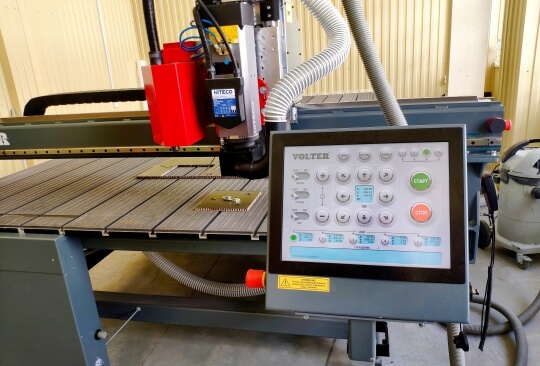