S7 Technics, Russia’s leading provider of aircraft maintenance, repair and overhaul (MRO) services has launched a new facility within its cabin interior repair shop, which is part of the company’s maintenance base at Moscow Domodedovo Airport (DME). The new shop specializes in maintenance and repairs of thermal acoustic insulation mats and is the first of its kind in Russia. Now operators of Embraer aircraft in Russia and wider CIS have an option of repairing these components locally, instead of going through more costly and time consuming procedure of having to order and import new components from foreign providers. Thus S7 Technics proceeds on course of helping its customers in the region cut their maintenance costs.
S7 Technics have undergone training with Safran, and the Russian provider has successfully completed all internal and external audits prior to winning EASA approval for this newest addition to its capability list. The facility has been fitted with cutting-edge equipment. To ensure required occupational health and safety parameters for fiber glass operations the facility has been equipped in compliance with the highest standards, including flow exhaust ventilation system.
Thermal acoustic insulation (TAI) mats are located between fuselage skins and cabin’s interior panels, as well as inside doors, in baggage holds and beneath the floor in lavatories. It is the latter two locations, where the mats are most vulnerable to wear and defects, explains Tatyana Kharitonova, interior repair shop manager for S7 Technics.
Inspection of TAI is part of heavy maintenance checks, such as C-check, and if some defects are found, a repair or replacement bulletin is issued. Since these operations were earlier unavailable in Russia, aircraft operators had to order new kits from producers abroad. Now, with the new facility, the costs of maintenance will decrease several-fold.
“Several aircraft are scheduled for their C-checks soon, and we expect to be busy”, – Tatyana Kharitonova says, adding that the new capability will be in high demand with all Embraer aircraft operators in the region.
S7 Technics is currently approved to repair TAI mats on all Embraer aircraft, because all types have the same article numbers for these components. The repairs are done entirely and certified by S7 Technics.
In the close future S7 Technics plans to expand its TAI capabilities to include Airbus aircraft. “The staff has been trained, the equipment has been purchased, and there’s a dedicated space for these works,” the company reports. 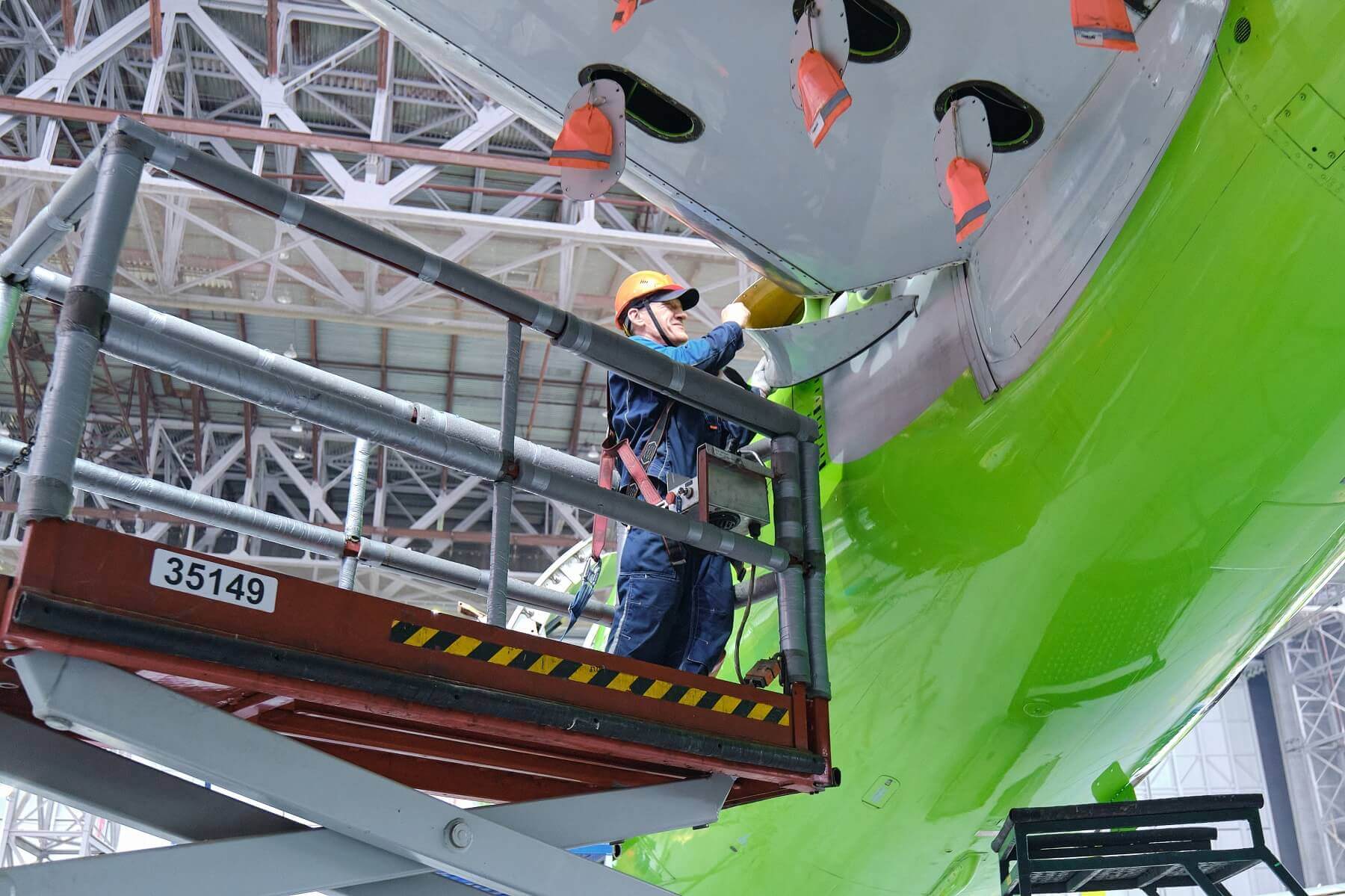 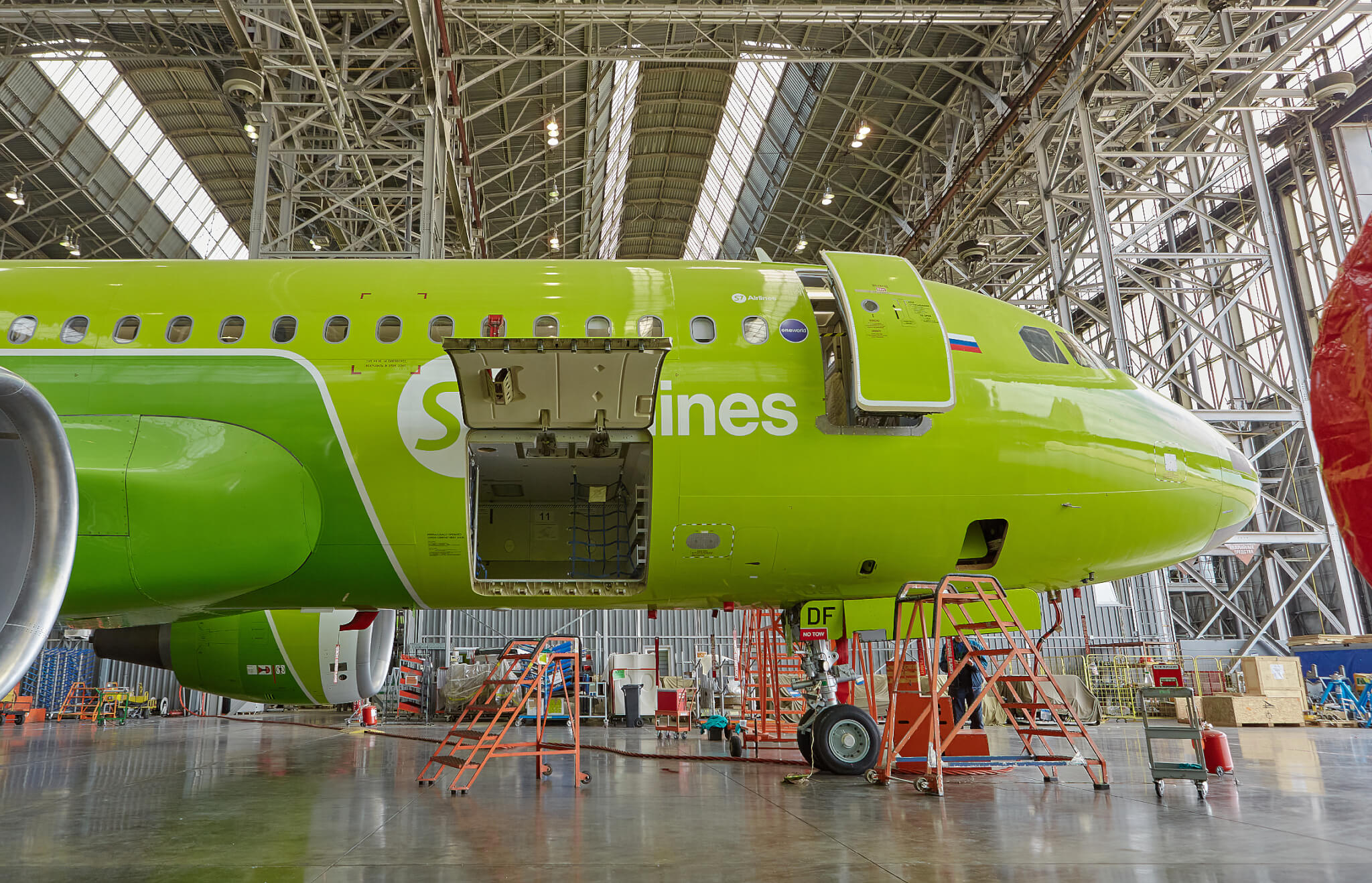 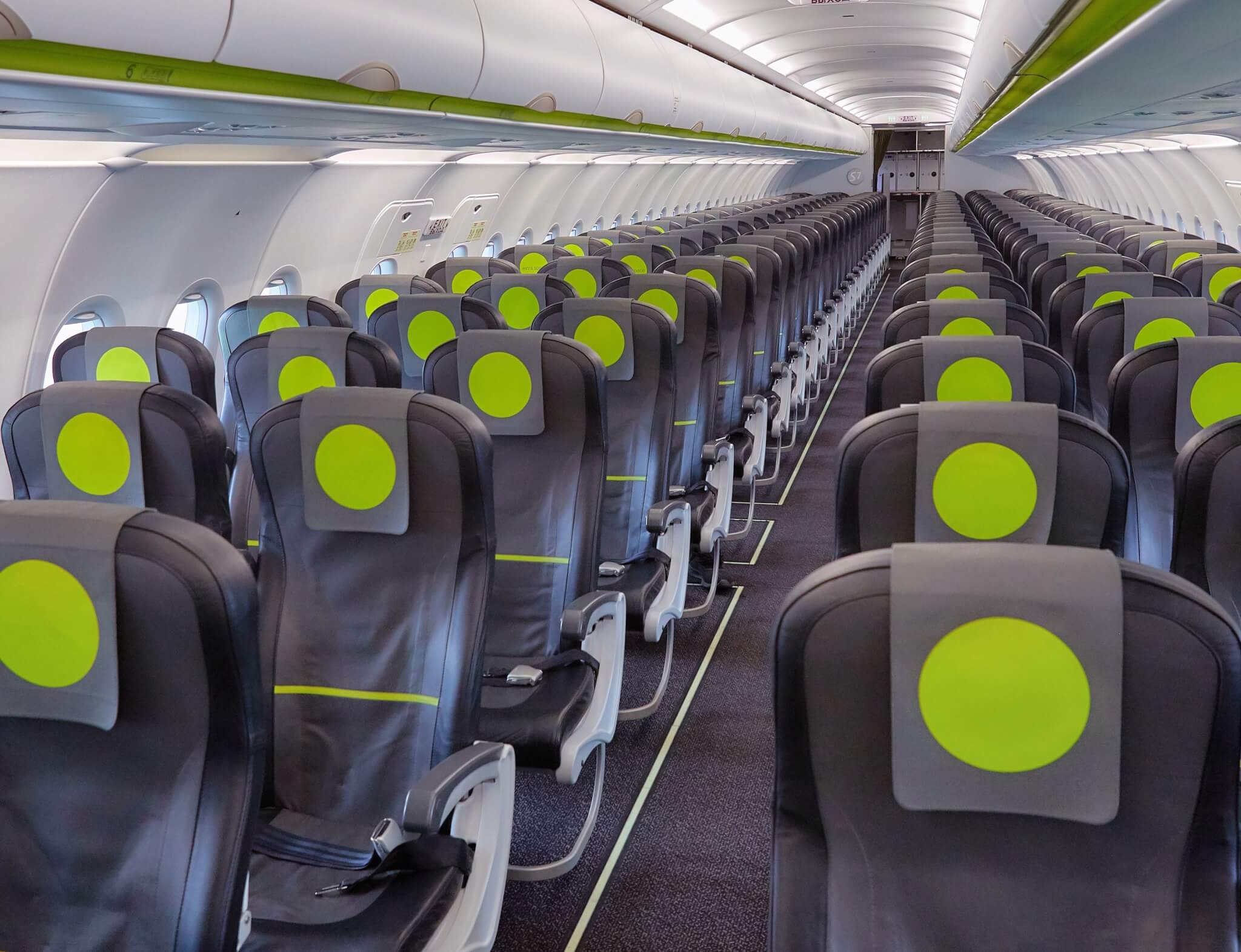 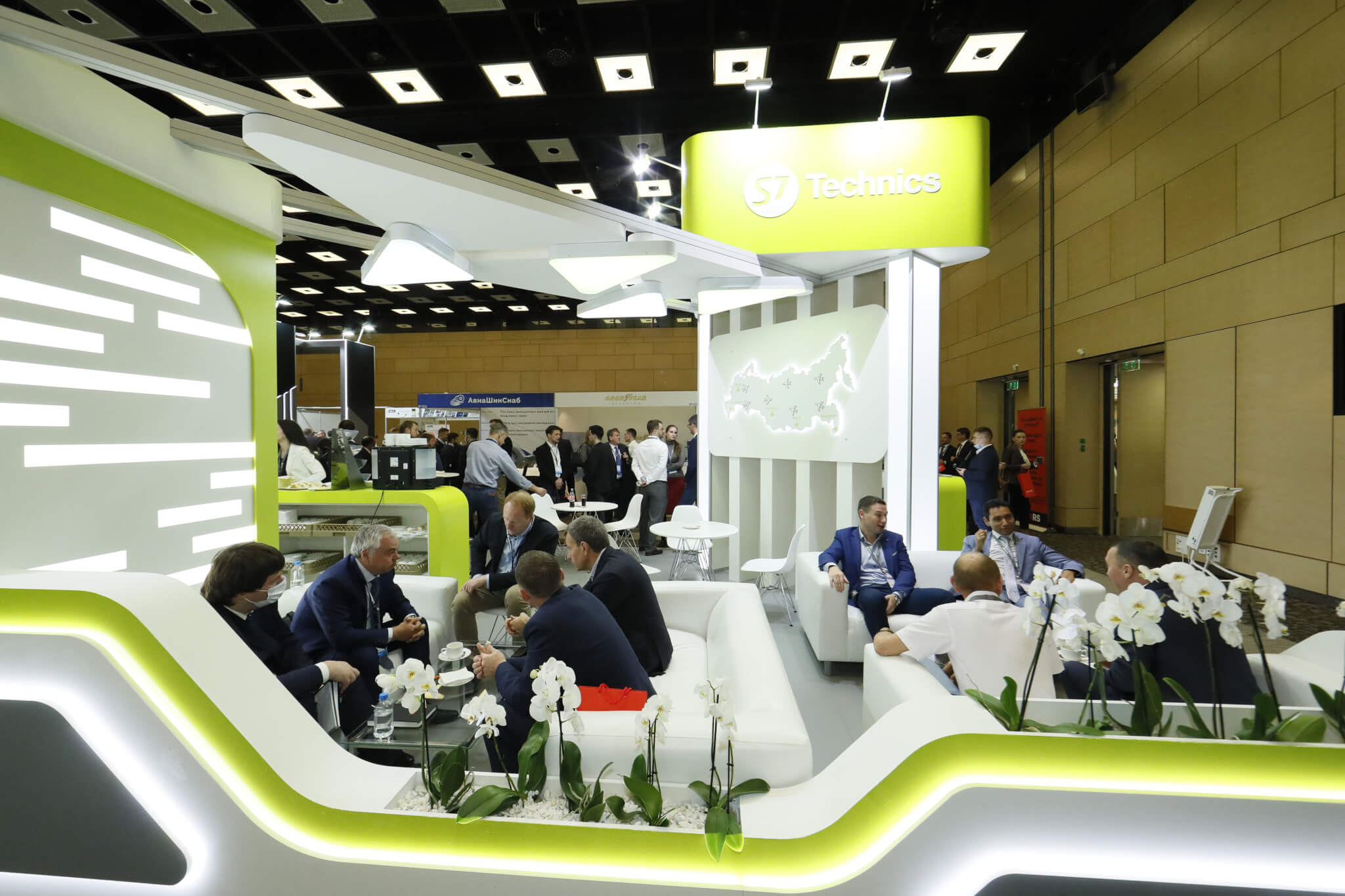