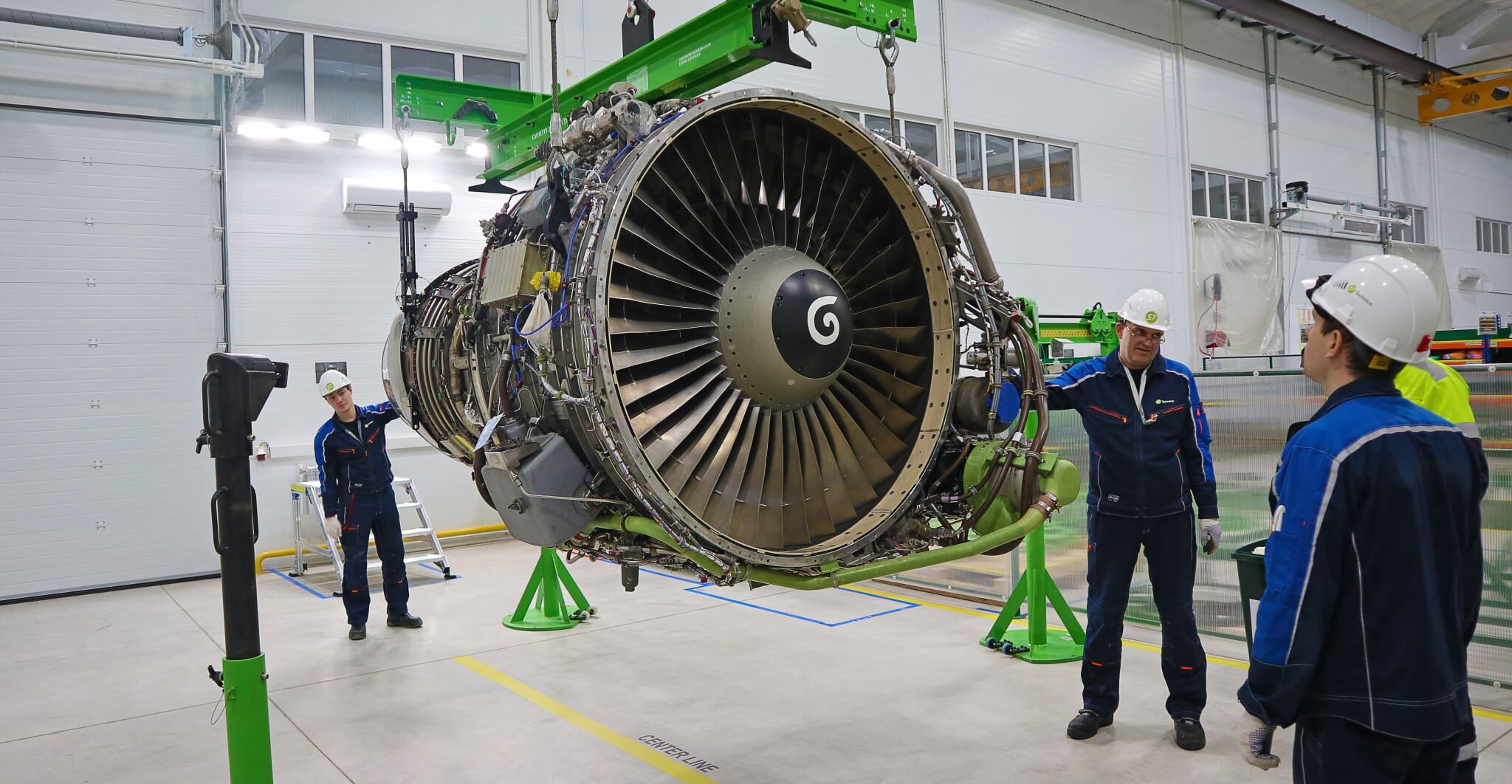 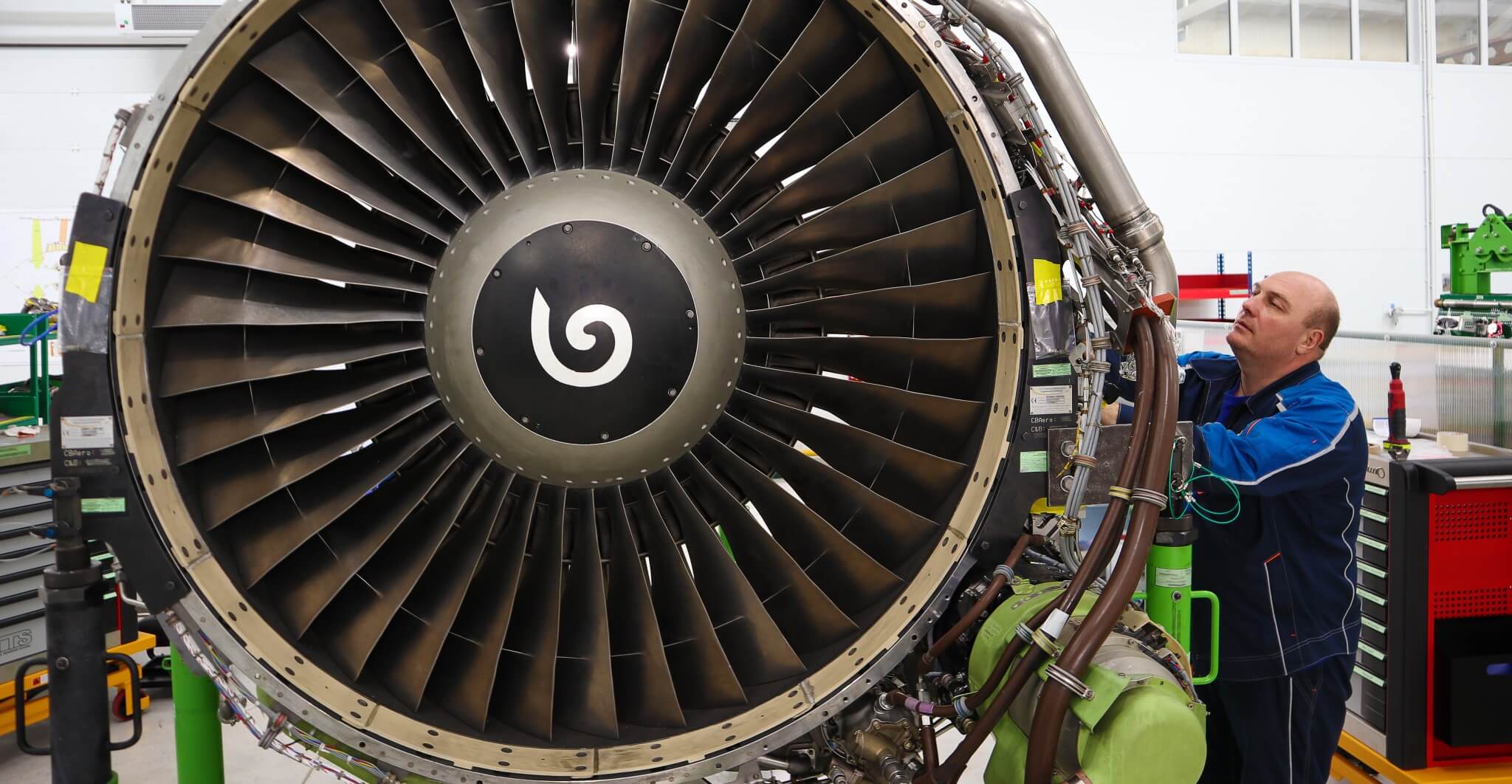 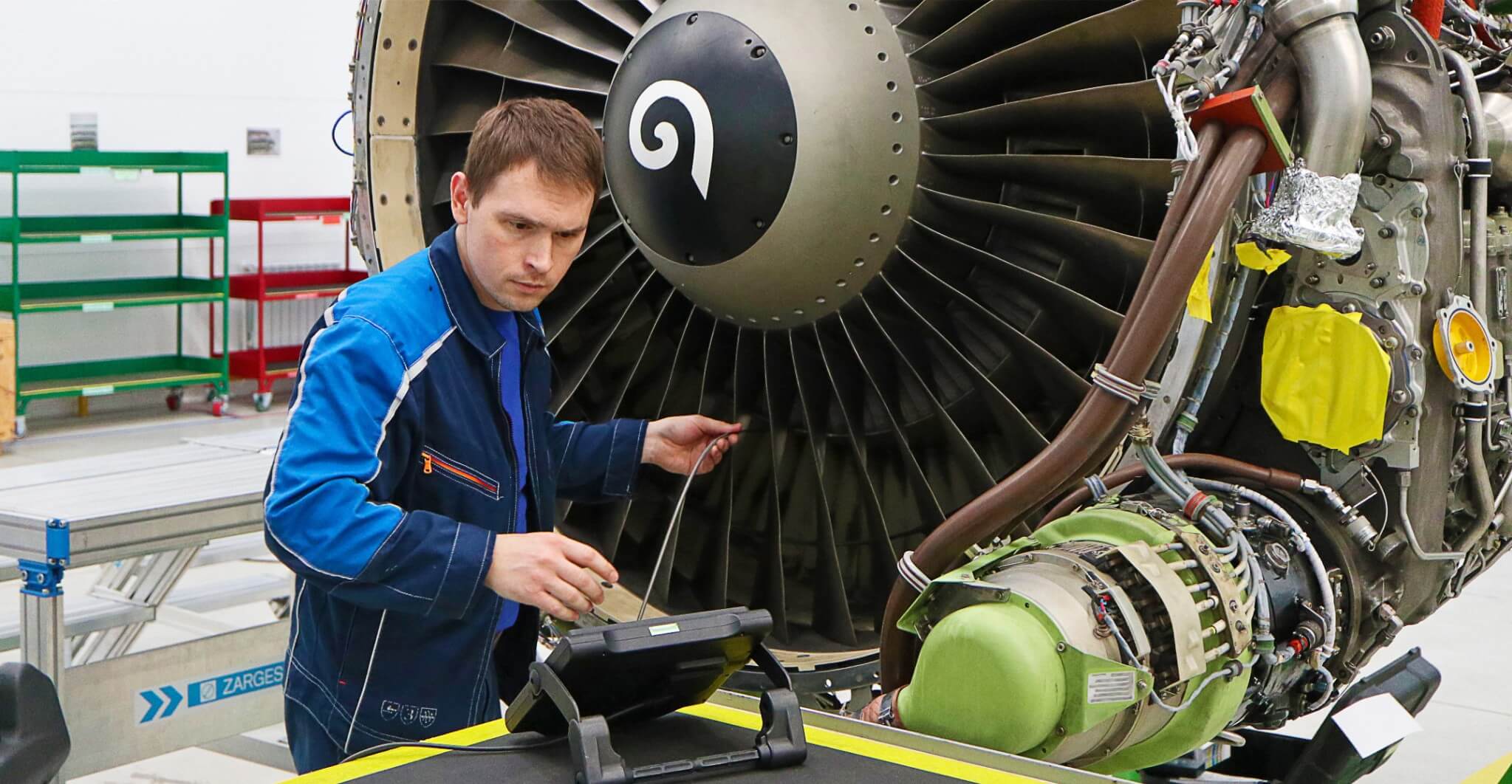 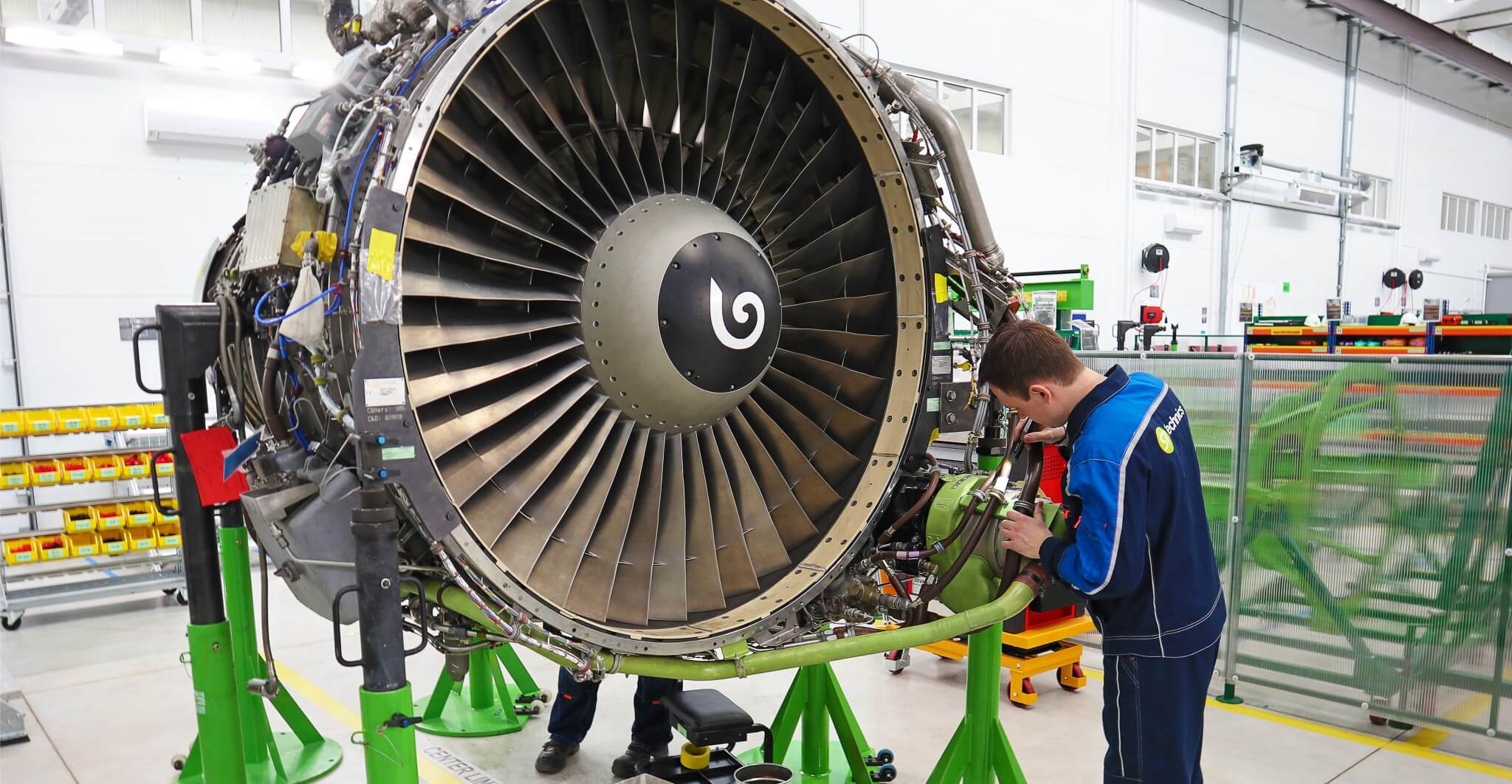 This type of engines power Airbus A320 family and Boeing 737 aircraft.

The new amenity is located at S7 Technics’ southern base at Mineralnye Vody Airport (IATA: MRV) and combines several facilities: an aircraft bearings inspection section, a dedicated zone for powerplant unit repairs, and a separate station for part cleaning of engines.

The shop is equipped with a customised increased durability overhead crane with lifting devices (telphers) for the disassembly and assembly of engines and their components. The 850-square metre facility employs seven technicians and can simultaneously service up to four CFM56 engines.

The first such shop, which S7 Technics launched at Moscow’s Domodedovo Airport (IATA: DME) in 2016, is able to handle two engines at a time. So with this new addition, the service provider has tripled its CFM56 repair capabilities in Russia and the CIS.

Mineralnye Vody has already won its first contract, from freight carrier ATRAN. The CFM56 engine was delivered to Mineralnye Vody by road. “The task is to replace the HP compressor cases and the LP compressor before the end of June,” explains Viktor Rusin, chief of the MRV engine repair shop. “Although the customer airline is based in central Russia, the logistics costs were not overwhelming, because alternative MRO opportunities exist only outside the CIS,” he adds.

“It was important for us to find a reliable engine maintenance provider in Russia to bring down the overhead costs and cut aircraft down times. We are confident that the equipment and the level of competence of the staff of S7 Technics’ CFM56 repair facility will enable us to have all engine maintenance tasks accomplished on time and with due quality,” comments Dmitry Obsharov, general director of ATRAN. “Our airline’s strategy of maintaining the airworthiness of our fleet includes creating a network of reliable maintenance partners, which includes S7 Technics, that would be capable of supporting our growth plans and the high operational standards of delivering freight by air,” Obsharov adds. 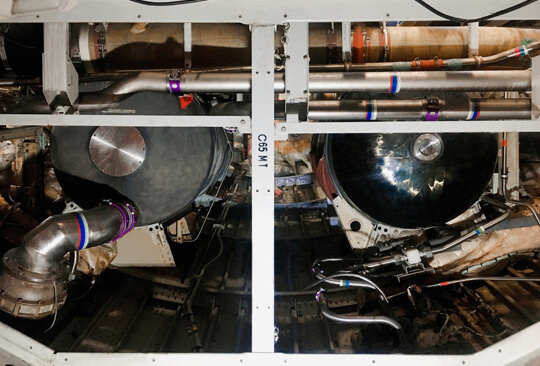 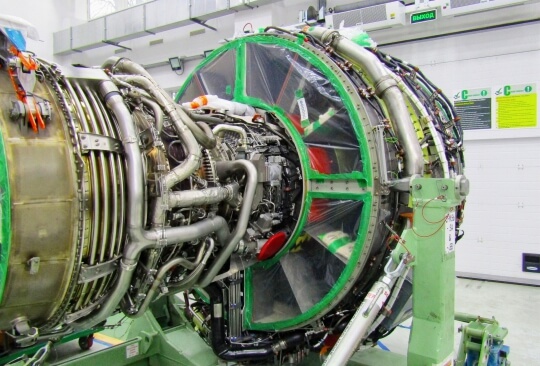 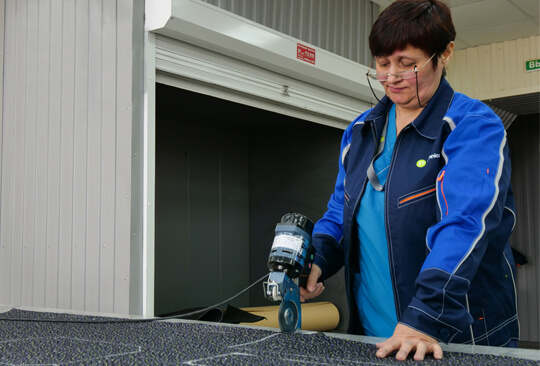 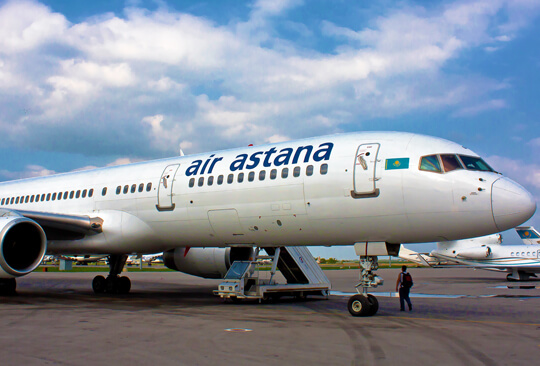